Studies have reported that telomeres consisting of repeated DNA sequences (TTAGGG) play an essential role in protecting the human chromosome ends from fusions and degradation. Replication of cells causes shortening of the telomeres due to the end replication problem causing cellular senescence. Recent studies measured leukocyte telomere length (LTL) as a biological aging marker and showed an inverse relationship between chronological age and LTL. However, few studies have reported the association of LTL with hypertension, obesity, cardiovascular diseases, cancer, dementia, and diabetes mellitus.

Research has highlighted that genetic and lifestyle factors, including alcohol consumption and diet, can influence LTL. A few studies have also indicated the association of LTL with the consumption of beverages such as coffee, tea, and sweetened beverages. However, most of them were analyzed in cross-sectional data since longitudinal data were limited. For example, only one study reported longitudinal changes in LTL due to green tea consumption in obese women. Several previous studies have indicated significant mortality with coffee and green tea consumption and changes in LTL. Therefore, it is vital to understand the association between LTL changes and these beverages concerning lifestyle factors related to longevity.

A new study in Scientific Reports aimed to analyze the association between cross-section and longitudinal LTL changes with the consumption of soft drinks, coffee, and tea among middle-aged and older Korean men and women for six years. It also assessed any changes in the association results according to a difference in sex and age groups.

The study involved recruiting 5,012 participants between June 2001 and January 2003 who were followed up since February 2003. A comprehensive health examination involving bio-specimen collection, blood pressure (BP) measurement, and anthropometric assessment, along with a questionnaire-based interview, was carried out at baseline. In addition, information about the participant’s medical history, demographics, lifestyle, including smoking and alcohol drinking, health conditions, and dietary intake, was collected through the questionnaire.

Therefore, the current study demonstrates that the consumption of green tea can be beneficial against LTL shortening, which might impact biological aging. However, further studies with participants of different ethnicities and ages are required to confirm such findings. 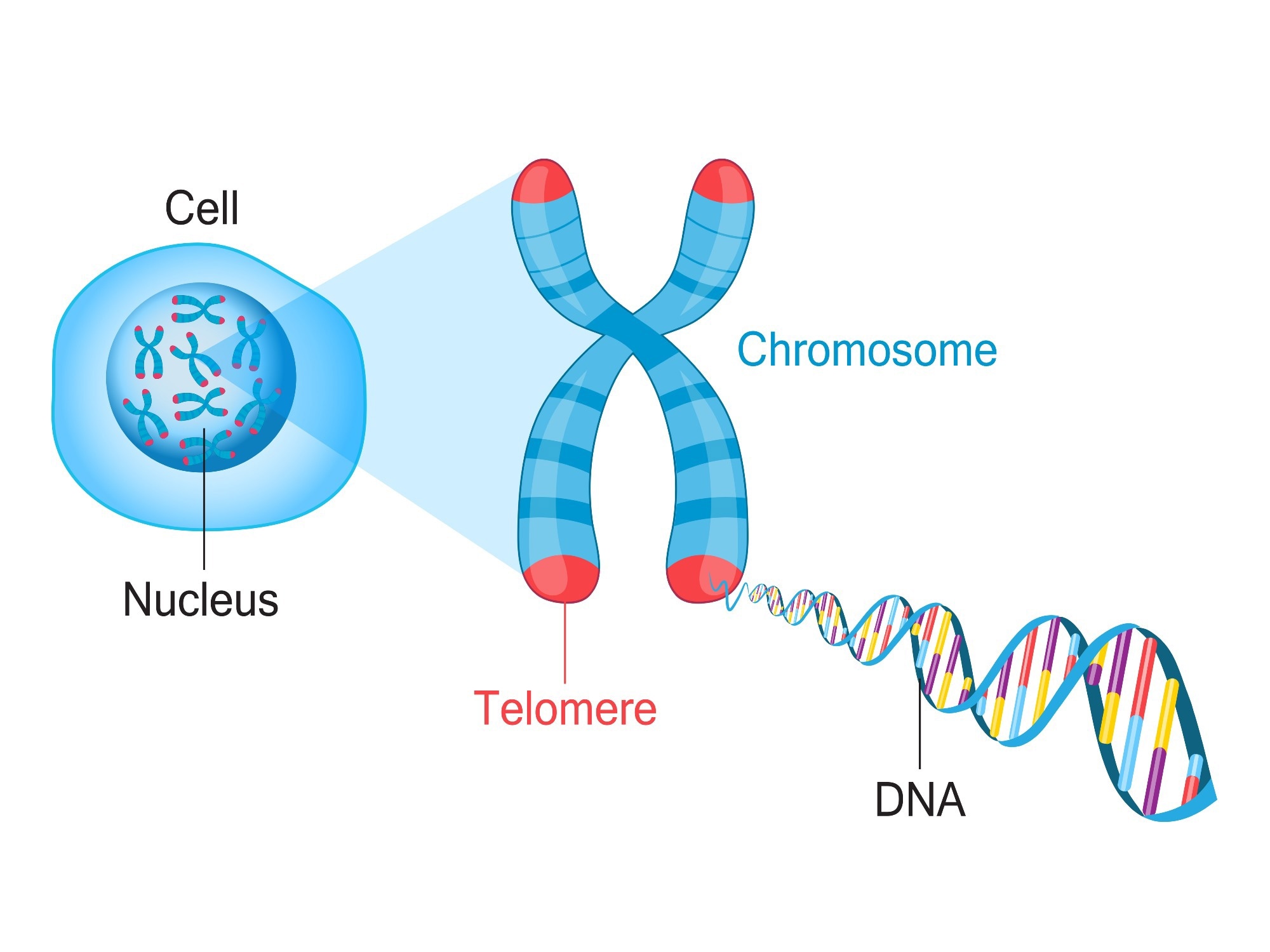 The study has certain limitations. First, the assessment of telomeres took place in leukocytes rather than in somatic cells. Second, follow-up information on beverage consumption is unavailable, which might lead to weak or null associations. Third, the study did not include unadjusted confounding factors such as diet and dietary supplements.